Enjoy the beautiful underwaters
from the surface or below.

Ready for some adventure?

it's gonna be awesome! 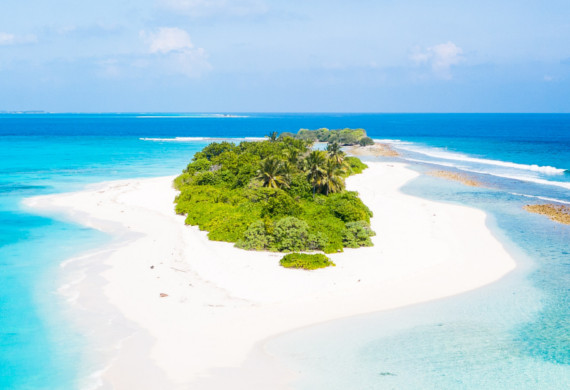 Island hopping tour of Ari Atoll of Maldives. See islands different from each other in style and experience. Experience the island of Thoddoo, the fruit hub of Maldives and also one of the most beautiful islands close to Male' 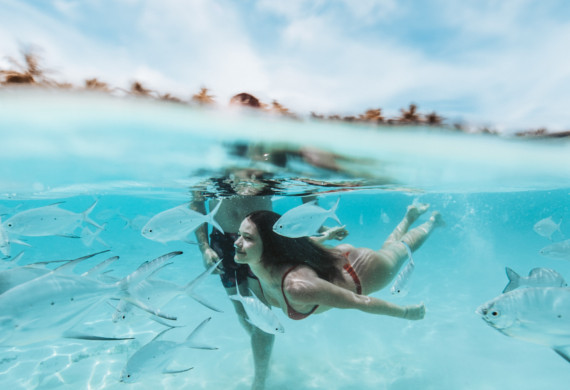 A local experience around the central Maldives. Gives you a glimpse of the life in the islands and get you the chance to get a bit of everything in just a week. Explore five islands including Huraa, Dhiffushi, Himmafushi, the Capital Male'. 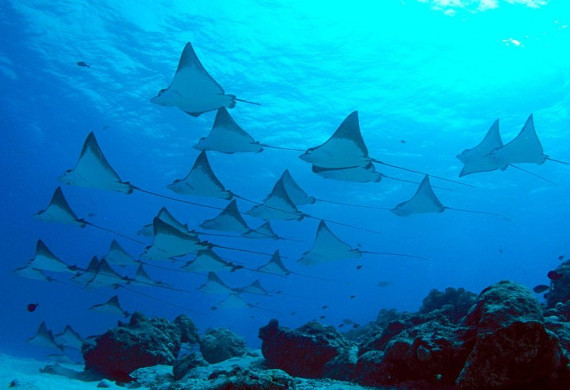 You'll get to live in a small tropical island where there are no buses, taxis or trains. Walk around the island and enjoy the amazing beach and seas. Spend time palying sports, watersports, fishing or snorkelling trips. Also experience a resort with water bungalows.

A beautiful agricultural island with a population of 1500. Unlike most of the islands in Maldives Thoddoo island is an island by itself that does not belong to an Atoll and considered big compared to most of the other islands.

Island is quite fascinating with a small village in the middle and surrounded by plantations of papayas, watermelons and several other vegetables. Locally the island is famous for it's watermelons.

Travelling to thoddoo from the airport or the capital Male', is itself an exciting part of the tour. A little more than an hour on a speed boat, you'll pass by the beautiful resort bungalows and many small islands. Soon the capital and the islands disappear as you leave the atoll and then appears the island of Thoddoo.

Thoddoo is locally famouse for it's fruits and vegetables, especially water melon. It is the largest producer of watermelon in the Maldives. Visit the farms and enjoy fruits yourself. You could also participate in planting palm trees.